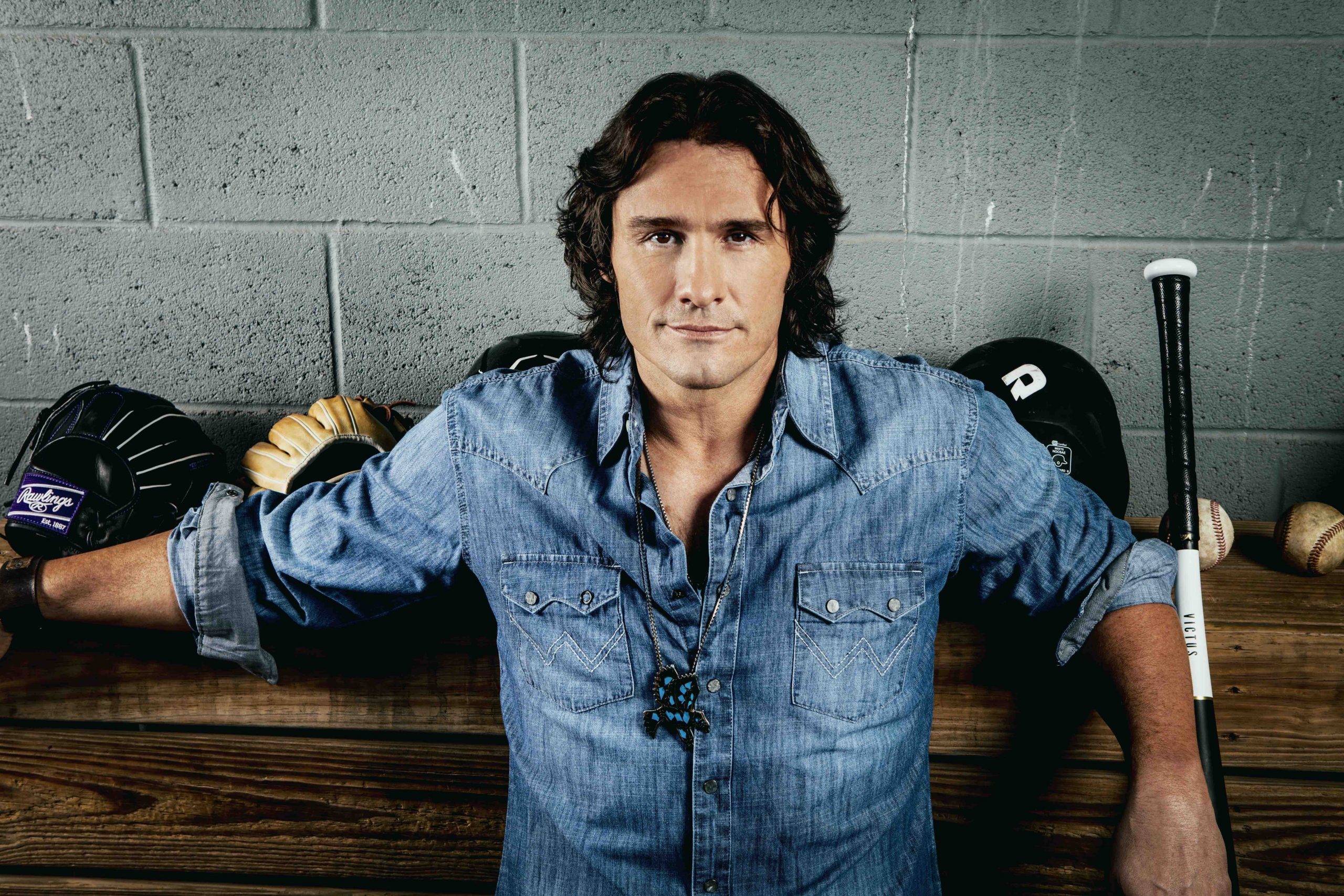 Set against the backdrop of empty baseball stadiums and desolate sports imagery, the poignant lyrics of “Home Run” take center field in the official lyric video by bWOLFF Productions. Fans can also catch a quick cameo from Nichols’ own mother in the video.

“’‘Home Run’ is a universal story and one that we've all been going through over the past year and a half. It's about getting back to your roots and reconnecting with the things that are truly important in life - like being able to hug a loved one that you haven't seen in a year,” Nichols tells Country Now.

About Joe Nichols:
Multi-platinum Quartz Hill Records’ Joe Nichols is one of country music’s most-lauded recording artists. A 21st century traditionalist, Nichols is an artist who is both timely and timeless – one who has racked up a half-dozen Number 1 singles and ten Top 10 hits with a sound that blurs the boundaries between country music's past and present. It's an approach that has earned Nichols three Grammy nominations, a CMA award, an ACM trophy, a CMT “Breakthrough Video of the Year” Award as well as multiple gold and platinum-certified records. Nichols’ additional honors include awards from Billboard, Radio & Records and Music Row Magazine as well as a New York Times “Best-Albums-of-the-Year” nod. The celebrated star has appeared on national media programs ranging from the ACM Presents: Superstar Duets on CBS to The Tonight Show, Jimmy Kimmel Live, The View, Entertainment Tonight and Austin City Limits.